Still need a clean shot of the BMW Olympics bobsled? I have two available for licensing on SmugMug. Click here to view.

Wouldn’t it be funny if…

We’ve had a brutal winter in the Northeastern United States. This past weekend, I needed to combat cabin fever regardless of the heavy snowing outside. I packed my gear and headed to Central Park, and was delighted to find that not only did many other people in New York City have the same idea, they populated the park with snow people. Everywhere! And they were amazing.

As I’m walking around taking photos, “Wouldn’t it be funny if…” suddenly crept across the running text in my mind. See, when this happens, it means trouble. The last time an idea started out this way, I embarked on my (once again in progress) Out of Town series.

What completed this thought, you ask? “Wouldn’t it be funny if… I went all around Central Park and took portraits of the snow people as if they were humans?!?” It’s okay. I thought I was bonkers as well. As it was already near-dark, I decided to come back Sunday to finish this thought.

So I did. I stomped through snow all over Central Park, once getting yelled at by park staff for unwittingly heading towards a snow person in  an area I wasn’t supposed to go. Admittedly, I came back later to get the shot. It’s the second to last snow person, and it was too good to miss. Believe me, there was no grass anywhere to walk on.

There is a new business model out there for photographers, and I’ve jumped on board. Picfair.com, a UK-based site, is taking the huge fee of traditional stock agencies out of the equation and offering photographer-controlled pricing. I am adding images to my profile daily and are available for licensing. Note that the pricing is currently in Pounds Sterling, so the price will be higher in dollars. I plan to include more of my photos from Cuba to license via Picfair, fine art automotive photographs, as well as photos geared toward presentation use. Check out my PonyCarGirl gallery at Picfair here!

It’s January 2014 already, and I haven’t updated since August! My New Year’s resolution? Be on top of updating my blog, for one! The good thing is is that I’ve been happily busy photographing since the Pebble Beach update. In early October, I headed to Ohio and Kentucky with Buick to test out the new Regal in addition to the full line of Buick vehicles. The following week, the brand new Cadillac Escalade was launched right here in New York City, then I headed up to Westchester for the Scarsdale Concours. In between all of the car launch fun, I found out that one of my photographs documenting New York City in the days following Superstorm Sandy was accepted to be part of an exhibition at the Museum of the City of New York titled Rising Waters. It’s quite a thrill to have a photograph hung on the same wall with noted photojournalists, and pretty affirming to have a photograph I took on display in a New York City museum.

The first week of November I headed to Las Vegas for SEMA for the first time in several years. As exhausting as it is, I love photographing SEMA – the cars are incredible, the products are fascinating, and Ford Out Front is always a sight to see. Global Rallycross staged their grand finale in conjunction with SEMA in Las Vegas, and I tested my photographic chops along the course in the desert sun. Later in the month, auto show season kicked off in LA, where I once again joined the Autobytel team to cover the launches – the Jaguar F-Type launch being the sensation of the show.

December was a landmark month for someone calling herself Pony Car Girl – the next generation Mustang was launched between several cities! I happily attended the New York City launch to see the new ponycar firsthand. It’s nice, red, shiny, and powerful!

Before heading out of town to spend the holidays with my family and have a nice quiet transition from 2013 to 2014, I had the opportunity to drive the Volkswagen XL1 around New York. It’s a neat little hybrid that we won’t get in North America, but the middle school kids taking photos with their phones as we were stuck in traffic sure loved it.

And now – 2014 was kicked off in Detroit, covering NAIAS for Autobytel and newspress USA. It’s a great way to start the year, and I’m looking forward to more adventures in 2014. 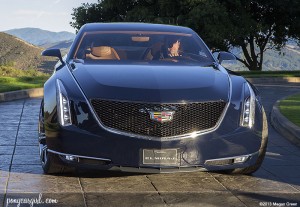 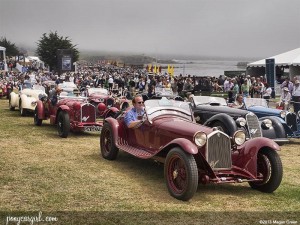 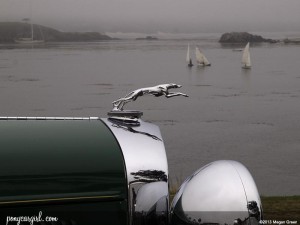 I’ve selected four of the most popular images from Vinales in Cuba to offer as exclusive limited editions. Each photograph will be printed in a batch of three 16×20’s, signed and numbered, for $300. Perfect for the cigar aficionado, each 16×20 print will feature an approximate 12×18″ image size in full color. the following photographs will be offered as limited edition prints: 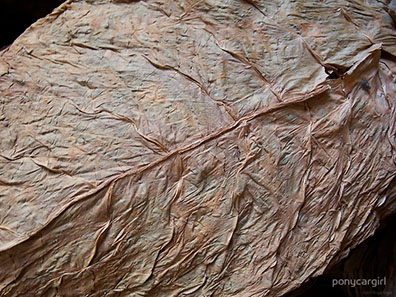 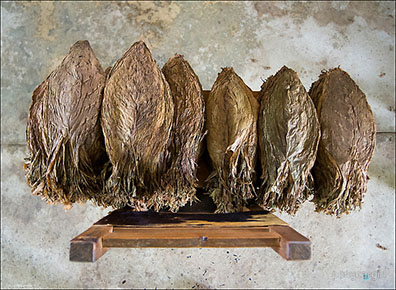 Professional framing is available at an additional charge. For more information about purchasing a limited edition print, please contact me via email – megan(at)ponycargirl.com.

It’s June already! May flew by in a whirlwind of classic cars and infographics, and here I am in June. I’ve joined the crew at Autobytel to contribute some photo galleries to the site, the most recent of which are covering the opening of the new Audi/VW flagship in New York. Then I headed up to Saratoga Springs, NY to see some historic BMWs at the auto museum and coinciding annual invitational car show. That night I got dirty at Lebanon Valley Speedway shooting dirt track from the pits. I’m still working on the gallery from Sunday’s Concours d’Elegance in Greenwich – there were so many beautiful cars there, it’s hard to choose.

In the exhibition realm, the show of Cuba photographs is on an extended stay at Fatty’s Cafe here in Astoria! I’m proud to be able to have my work on the walls of one of my favorite local restaurants. And if you’re in Oregon, I have a Holga print in the Plastic Fantastic show opening in, what better place, Astoria’s Lightbox Photographic.

Looking forward to a great summer!

This year’s New York show was exhausting – a good exhausting. I got to be a red-carpet photographer for the first time for Autobytel, and covered Land Rover’s exclusive reveal with Daniel Craig. I also had the incredible privilege to be the prime photographer for Road & Track‘s online presence. While officially the media days were March 27-28, it turned out to be an extremely busy four days. While NYIAS went on for the week, Maserati of Manhattan capitalized on New Yorker’s attention on cars and unveiled the 2014 Quattroporte locally – and I shot and wrote that event up for The Garage Blog.

Now that “auto show season” has come to its unofficial close, I’m looking forward to spring, the beginning of dirt track racing in the northeast, and seeing the classic and muscle cars and hot rods start to come out. Happy Spring!

Hello, hello. After an interesting year, I’ve got a lot of new work and it’s definitely time to include it on my site. Some old favorites will go away (I think three shots of the same Chevy Volt in Alaska might just be too many) and some new favorites – like some classics in Cuba and some cool captures from Lime Rock – will be included. The gallery names have changed and soon, the content will be added and rearranged to match. Thanks for looking!

Once in awhile, I get to review cameras and photography gadgets for PhotographyReview.com. Recently, I sat down with the developers of Everpix, and they showed me their ambitious plans and ingenious new app that organizes your photos. The app grabs photos from all of your peripherals – external hard drives, phone, flickr, and so on and makes it so easy to browse all of those photos you’ve digitally hoarded, never to be seen again, until now. For the complete review, head over to PhotographyReview.com.