It was my second year covering the Susquehannock Trail Performance Rally. This year I went earlier and stayed closer to shoot practice and take my time. It’s a great rally to cover with the Saturday stages in beautiful Pennsylvania state parks and a deep list of competitors. While two stages were cancelled due to bad accidents, nobody was injured. Unlike last year when Friday’s Super Stages were cancelled, the rain held off and there were two nights of rallycross-style stages at the Tioga Fairgrounds. Complete story and gallery on TheGarageBlog.com. 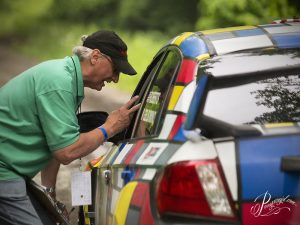 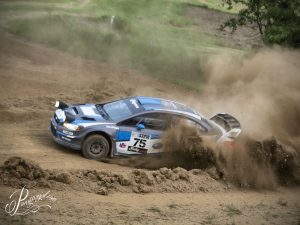 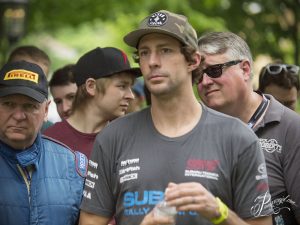 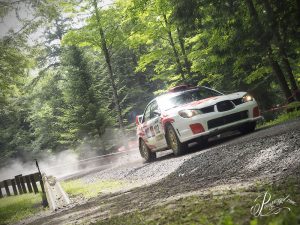 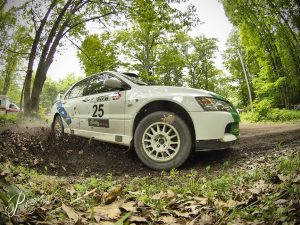 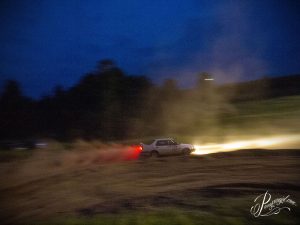 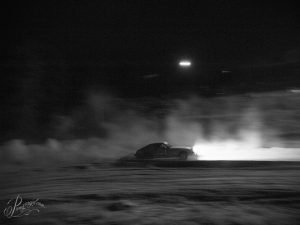 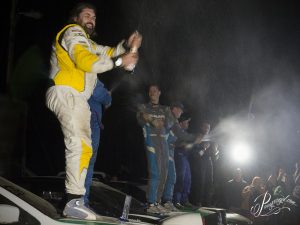